DELTA8 AND IT'S WELCOME DISRUPTIVE MARKETPLACE 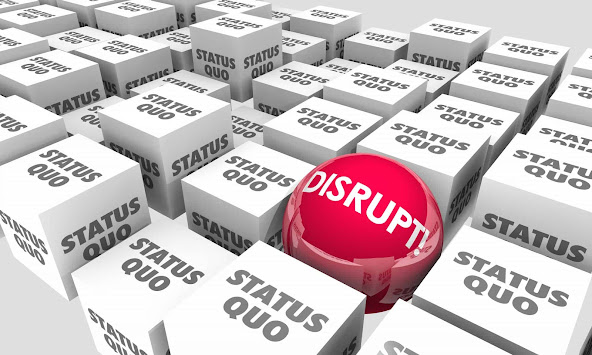 Delta8 is relatively new to many people.  It has been out for a bit but has really only caught fire in the last year.  We can thank Covid for that.

So why did it catch fire?

How many times have you used CBD and really didn’t notice any sort of effects?  You cannot really tell if its working, or if it’s a placebo effect.  This is the story I hear from many many medical users.  There are defiantly CBD products that work.  I know because I use them.  However, the one thing I can say about Delta8 is - it works every time it’s tried.

Delta8 is what we wanted CBD to be!

Delta8 works.  It is slightly less psychoactive than cannabis, but it also has a few added benefits.  Many people say the Delta8 does not give them anxiety.  It really is an odd thing.  We all think cannabis is great for people that have such issues.  However, some people get worse rather than better.  Also, THC does spike blood pressure not matter what form its taken (ears ring and eyes can feel pressure).  People do not talk about this very much.  There has been many Delta8 users, myself included, that find it doesn't raise your blood pressure as much or at all.

Anyone who knows me will say Vaporjoe is a complete shit disturber in the marketplace. I will completely and happily admit that.  Delta8 is a disruption in its truest form.  Not only does it come from a 100% legal hemp - in many cases people stop cannabis completely and just use Delta8.  It’s cheaper and you can buy it without hassle (for now).

The other reason for this disruption is because there were many mini monopolies out there within certain states.    Places like California couldn’t ship their products across state lines because it's federally illegal.  However, that is NOT the case with Delta8.  Delta8 is 100% legal in all but 10 states.  You can order it like you order vitamins.  Most vendors will still ship to states that have banned it anyway.

Alaska, Arizona, Arkansas, Colorado, Delaware, Idaho, Iowa, Mississippi, Montana, and Utah are your current states that do not like Delta8.

Delta8 is not all happiness and sunshine.  There are many ways to make it, some are safer than others.  I ONLY deal with people that make it themselves and show real lab results.  Most vendors are not growers.  They "white label" their product.  Basically, another grower makes for them and put that vendors label on it.   The problem with that is you don't know where its coming from all the time, unless the vendor specifies it.  How was it made? Who can I talk to about lab results? and so on.  In terms of over dosing and or addiction - its pretty much impossible. Its the same as cannabis.  Roughly 250mg per 1kg of body weight.  So if you weight 90kg (roughly 200lbs) you would need 22,500mg given to you INTRAVENOUSLY.

Right now most delta8 is sold is edible, flower, or ccells (carts), and raw.  Disposables are here. They are about $40.00 ea and give you the same exact amount (1ml of d8).  This can be a wonderful thing, but we have to mindful of the youth market going CRAZY with such devices.

I am in talks with a specific delta8 maker.  I am getting a care package from them this week.  I will tell you what I think, I may be doing some marketing for them in the future.  So far, I’m impressed with what I’m seeing.  It's someone I have known for a while.

There is an epic contest in the works.  You will love it :) 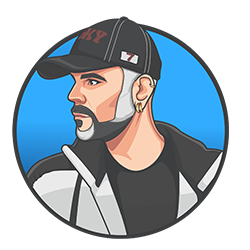 The Original Vaporjoes Blog started in 2012. Since then the site has brought over 100,000,000 hits and is the largest vaping blog in the world.

VaporjoesCBD will do the same in the CBD Market.

VaporjoesCBD.com is not a retailer. We do not sell a single CBD product. We are a blog that talks about CBD and where to get it at the lowest price. This blog serves the global market.